Everywhere you look, experts will gleefully tell you that Helen was not from Troy. Helen was from Sparta, they’ll insist. Because she was married to Menelaus. Paris of Troy stole her from Menelaus — and Menelaus was the King of Sparta.

What’s wrong with that picture?

Sparta was founded circa 900 BCE.

The Trojan War happened circa 1250 BCE.

But everywhere you look, alleged experts and translators keep referring ad nauseam to “Helen of Sparta”.

No Sparta in Bronze Age Greece. 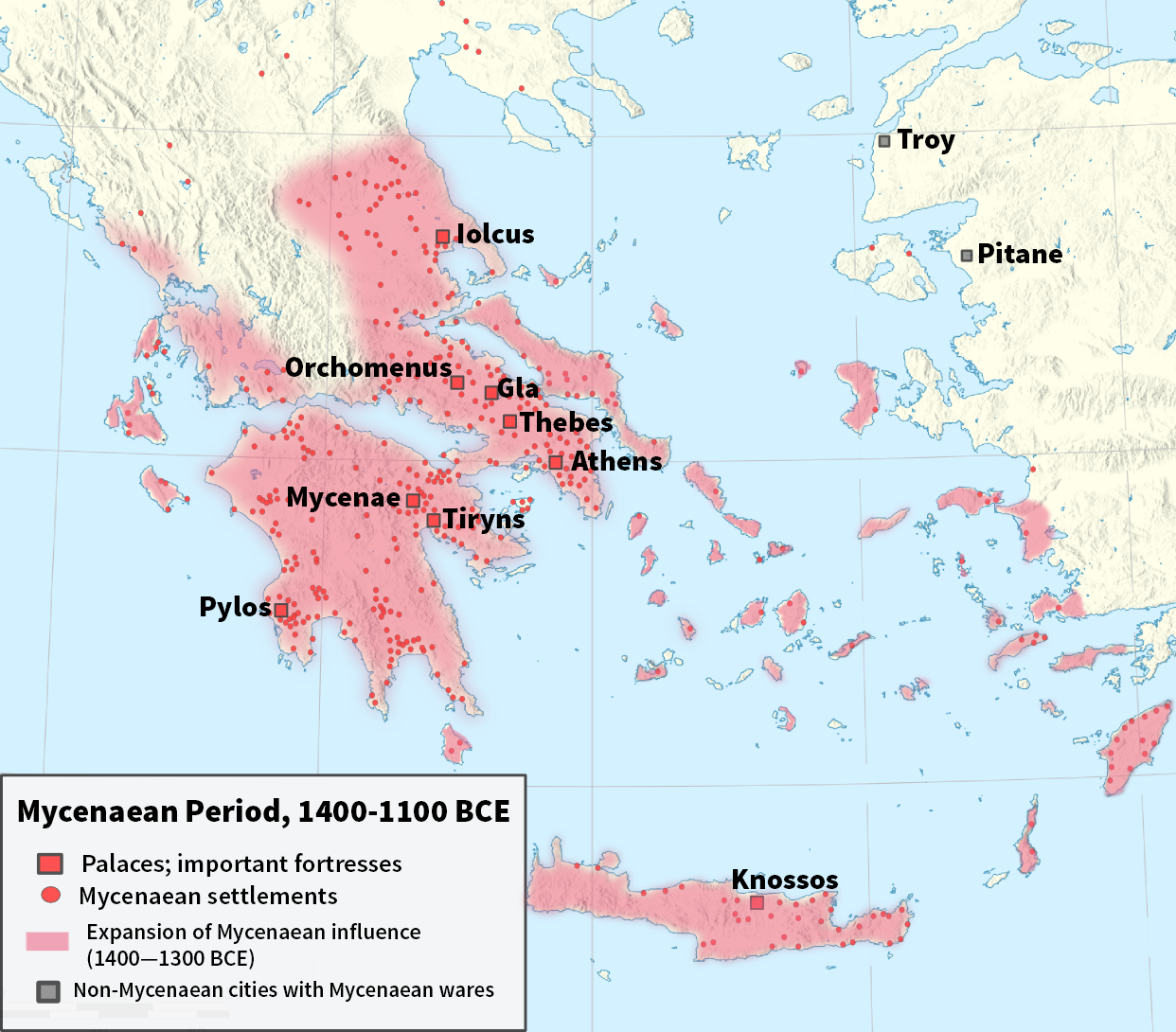 The puzzle is further leveled up by the fact that Homer didn’t put the legend to papyrus until circa 750 BCE.

Note that that was no small feat because, by all appearances, she was the one who single-handedly hacked the earlier Phoenicians alphabet in order to more accurately represent the sounds of Ancient Greek. A language that she first had to learn because, at you know, homer is Ancient Greek for hostage.

If you treat yourself to the abfab lectures of Eric H. Cline on the subject, the plot begins to thicken in some very interesting ways.

Apparently Helen is a metaphor for Wealth, and not a literal beautiful woman at all.

Ploy: a cunning plan or action designed to turn a situation to one’s own advantage.

Helen of Ploy
Tagged on: Getting Cribs    Homeric Question